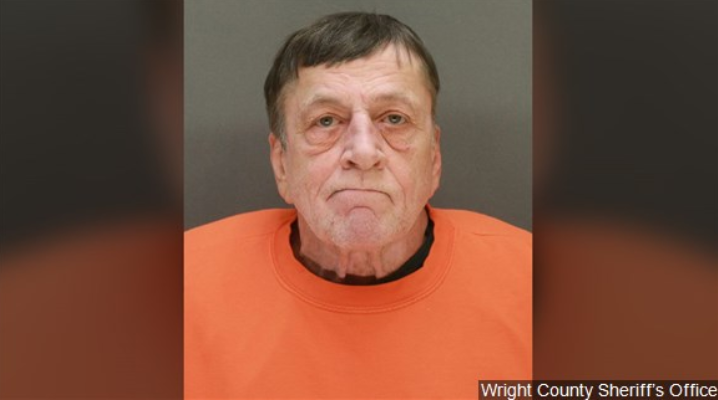 BUFFALO, Minn. (AP) – A Minnesota man accused of killing a staff member at a medical clinic and wounding four others during a February shooting is now facing an upgraded murder charge.

A grand jury indicted Gregory Ulrich with one count of first-degree premeditated murder. He’s also charged with four counts of first-degree attempted murder in the shooting at the Allina Health Clinic in Buffalo.

Ulrich appeared in a Wright County District Court on Monday and remains detained. His attorney has not commented on the upgraded charge.