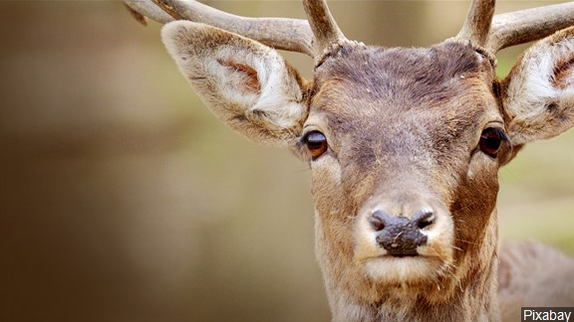 ST. PAUL, Minn. (AP) – Minnesota officials have blocked the importation and movement of deer into and within the state to slow the spread of chronic wasting disease.

The decision comes after a CWD-positive game farm in Wisconsin shipped nearly 400 deer to farms in seven states.

Minnesota farms received a total of five deer from the infected farm. Two of the deer went to a farm that is no longer in business and was shipped back to Wisconsin farms.

The other three deer went to an active Minnesota farm. Two were killed and tested negative for CWD.

The third is still alive and the owner is waiting for payment prior to killing the animal for testing.