No Charges for Task Force Members in Winston Smith Death 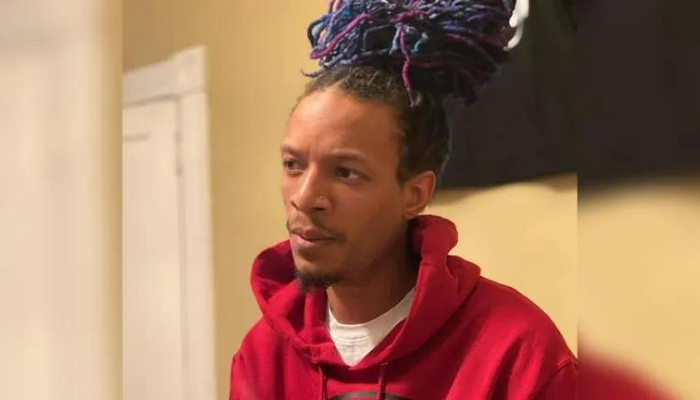 Smith was killed on June 3 as he sat in an SUV at a Minneapolis parking ramp.

Authorities have said he was shot after he fired at task force members who were trying to arrest him on a weapons violation. A woman in the SUV with Smith has said she never saw him with a gun.