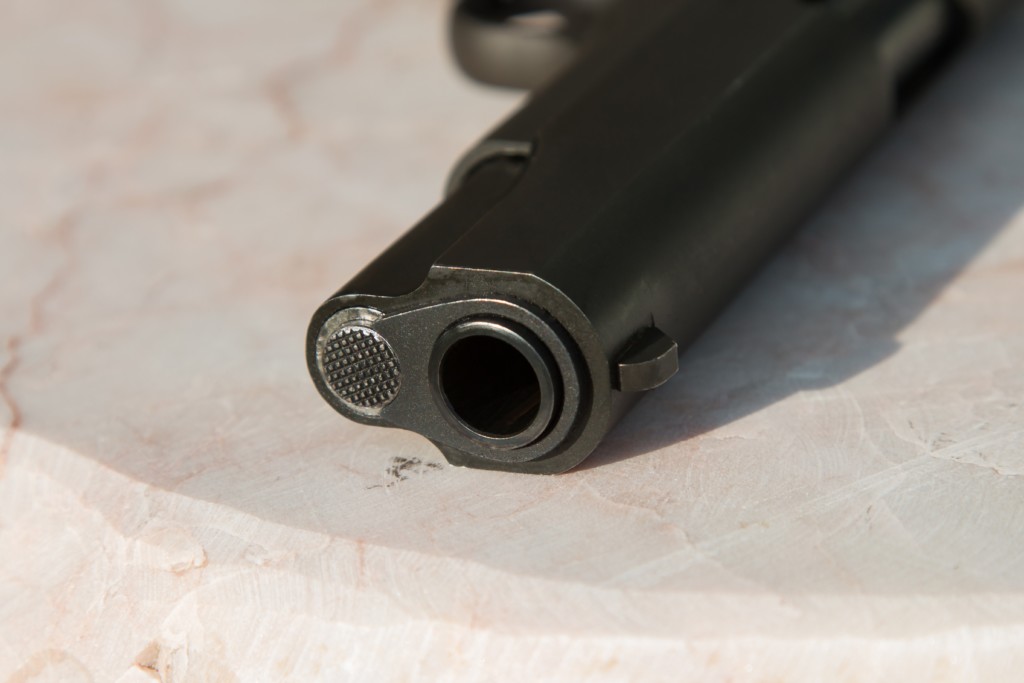 MINNEAPOLIS – Authorities say handguns and rifles that have been modified into fully automatic weapons that can fire up to 1,200 rounds per minute have been involved in a string of Minneapolis shootings and have been showing up at more crime scenes.

It’s not clear how many converted weapons are on city streets, but authorities say they have been tracking incidents involving them.