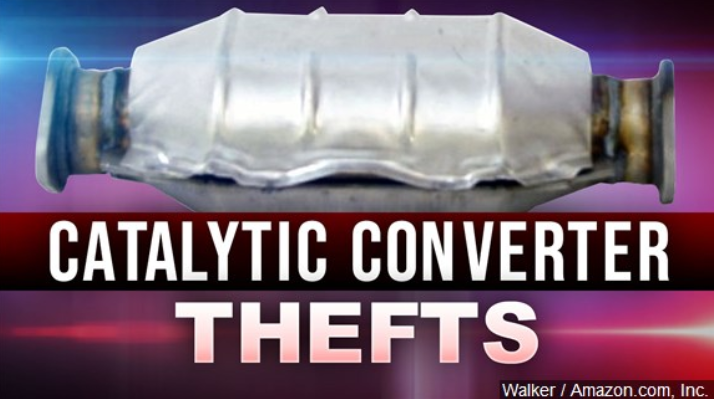 DULUTH, Minn. – The Duluth Police Department on Monday announced a new initiative to limit the number of catalytic converter thefts in the area.

Between September 1 and October 13 of this year, authorities say they took roughly 12 reports of catalytic converter thefts within Duluth.

Thieves cut off catalytic converters and sell them because they contain high-value precious metals.

“The goal is that once a thief notices that your catalytic converter is marked, they won’t steal it,” said Ben Nordskog, Auto Theft Investigator. “If the thief does steal it, this identification mark allows us to link the ID number with the car’s VIN number, letting us track the converter.”

Residents who want to participate in the initiative can bring their car to either 4th Street Auto, Thompson’s Express, or Allstar Service Center and ask the shop to mark their converter.

The service is free to those who want to participate and it won’t damage your vehicle.

The Duluth Police Department’s Catalytic Converter Initiative is a grant-funded program. The initiative hopes to be a continuous program to help prevent catalytic converter thefts within the City of Duluth.