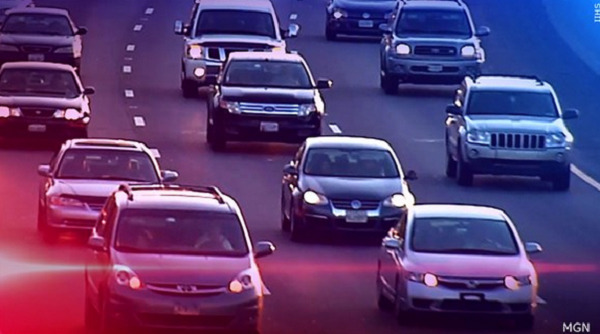 Officials said there have been 384 traffic fatalities in 2021. That’s a 23% increase over this time last year.

The Department of Public Safety said that at the current pace, Minnesota could see about 475 traffic fatalities this year — that’s the most the state has recorded since 2007 when 510 people died on Minnesota roads.