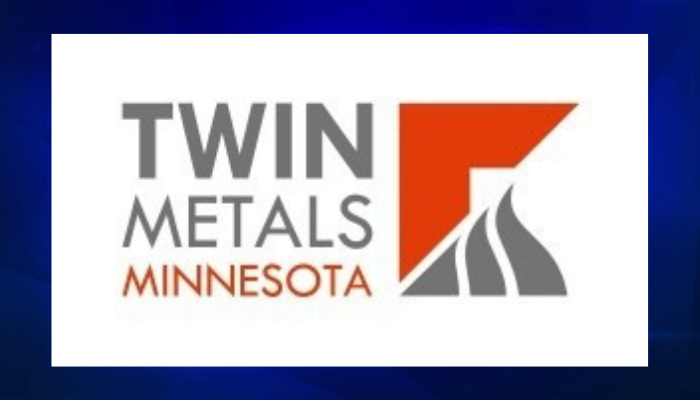 MINNEAPOLIS (AP) — The Biden administration dealt a serious blow Wednesday to the proposed Twin Metals copper-nickel mine in northeastern Minnesota, ordering a study that could lead to a 20-year ban on mining upstream from the Boundary Waters Canoe Area Wilderness.

The government said it has filed an application for a “mineral withdrawal,” which would begin with a comprehensive study of the likely environmental and other impacts of mining if it were permitted in the watershed that flows into the Boundary Waters.

The Obama administration tried to kill the project when it launched a similar process in its final weeks, citing the potential threat to the Boundary Waters from acid mine drainage from the underground mine near Ely.

But the Trump administration canceled the previous mineral withdrawal study 20 months into the 24-month process and reinstated the project’s federal mineral rights leases, which the Obama administration had decided not to renew.

Twin Metals released a statement Wednesday on the federal government’s action to initiate a mineral withdrawal study saying, “Twin Metals Minnesota is deeply disappointed with the federal government’s action to initiate a mineral withdrawal study yet again on nearly 230,000 acres of land in northeast Minnesota, which sits on top of the world’s largest known undeveloped copper-nickel deposit. We are working to determine the best path forward to continue advancing our proposed world-class underground copper, nickel, cobalt, and platinum group metals mine. We are firmly dedicated to the communities of northeast Minnesota and to advancing a sustainable mining project that will bring much-needed economic growth to our region, in addition to the opportunity to responsibly develop the critical minerals needed for our global efforts in combatting the climate crisis. Twin Metals’ mineral rights span 11 presidential administrations, and we remain steadfast in upholding those rights and advancing our model mining project.”