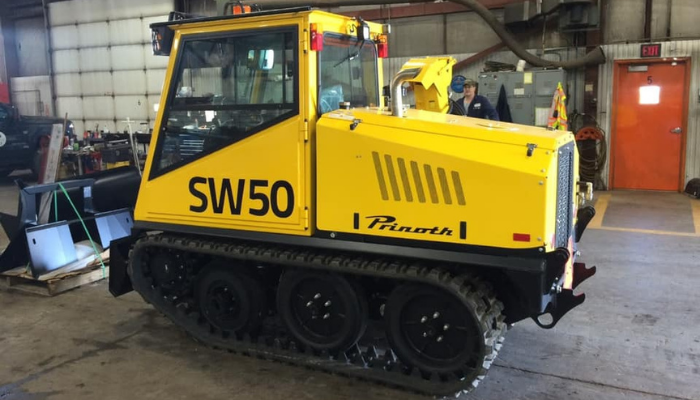 SUPERIOR, Wis. – In an effort to maintain safe routes to school for students this winter, the City of Superior announced a new sidewalk snow removal program.

According to a Wednesday morning press release, the city will help with clearing snow from sidewalks on specific streets, and specific sides of streets, that are connected to the Safe-Routes-to-School.

Snow will only be cleared on days when there are more than two inches of snowfall.

“Most sidewalk clearing remains the responsibility of property owners but some routes are just too important,” Superior Mayor Jim Paine said in a Wednesday Facebook post.

You can see the full sidewalk snow removal route below: 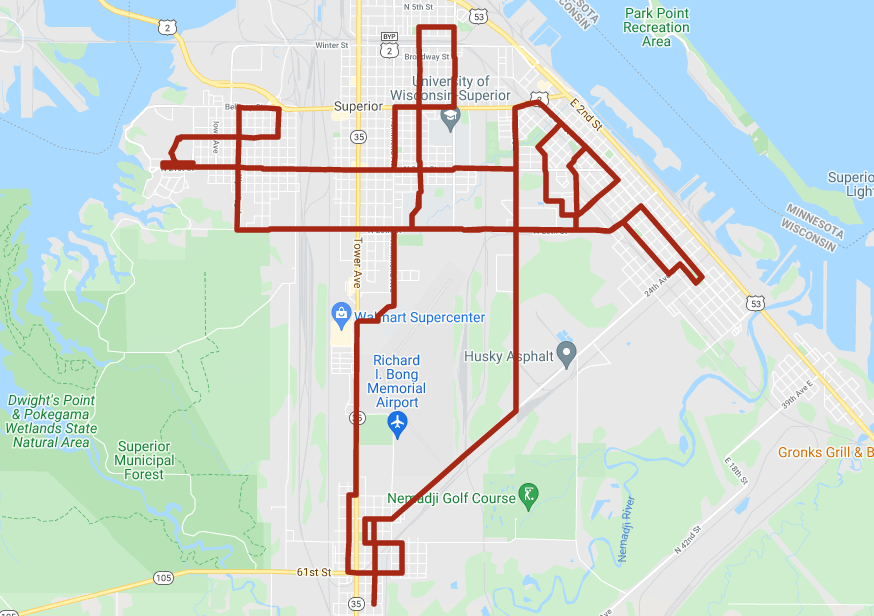 Residents along the route will receive a postcard in the mail with information about the new program.

To ensure there is enough clearance for the snowplow vehicle, city crews will be pruning trees and shrubs along the route.

“If this program is successful, I hope we can expand our staff and equipment to include more sidewalks but for now, let’s make the trip to school just a bit safer,” said Mayor Paine.

“It’s difficult if even one section of sidewalk isn’t clear. That can be a major barrier for somebody. So ensuring that they will all be clear is valuable for just about everybody in a neighborhood,” Paine says.

Mayor Paine says that the specific route can be found on the cities website, but they will be looking for feedback from superior residents and will change the route if need be.