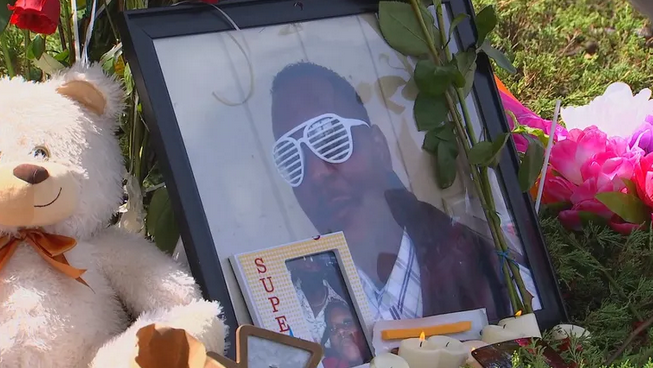 MINNEAPOLIS (AP) – A prosecutor says a Minneapolis police officer has been charged with manslaughter and vehicular homicide in a fatal crash in July that occurred while the officer was pursuing a stolen vehicle.

Officer Brian Cummings was driving nearly 80 mph in Minneapolis with his siren and lights activated when his squad car slammed into a vehicle, killing 40-year-old Leneal Frazier.

The chase continued for more than 20 blocks, including residential neighborhoods where the posted speed limit is 25 mph.

Frazier was the uncle of Darnella Frazier, whose cellphone video of Derek Chauvin kneeling on George Floyd’s neck was viewed worldwide and helped launch a global protest movement against racial injustice.