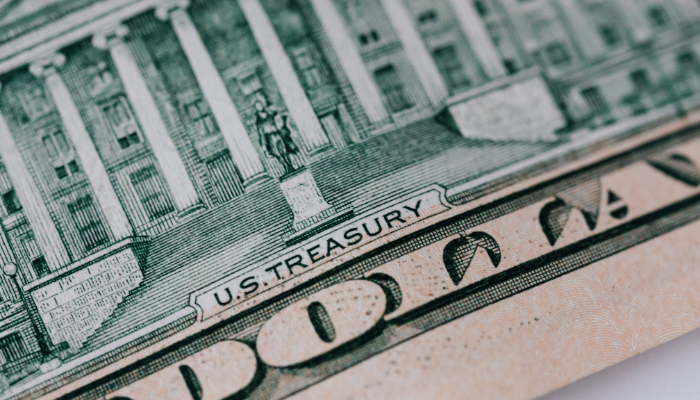 The deficits in both years reflected trillions of dollars in government spending to counteract the devastating effects of a global pandemic.

The Biden administration said Friday that the 2021 deficit, for the budget year that ended Sept. 30, was $360 billion lower than 2020 as a recovering economy boosted revenues.

The biggest deficit the federal government recorded had been a shortfall of $1.4 trillion in 2009 during the Obama administration as the government spent heavily to lift the country out of a severe recession following the 2008 financial crisis.