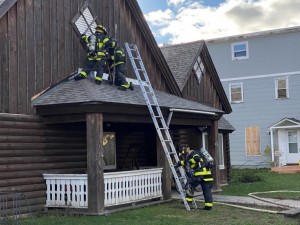 VIRGINIA, Minn. – Seven residents of a house for people who are homeless were displaced by fire Saturday in Virginia.

The flames broke out around 4 p.m. at Bill’s House on the 200-block of 3rd Street North, according to the Northland FireWire. 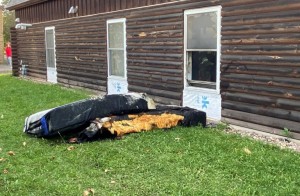 When firefighters arrived, they found a mattress on fire.  One bedroom was damaged.

The shelter was evacuated.

The cause of the fire is under investigation by the Virginia Fire Marshal’s Office.