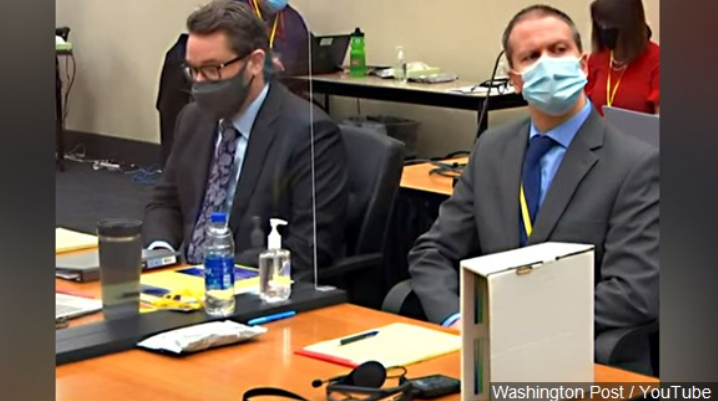 MINNEAPOLIS (AP) – The judge who oversaw the murder trial of former Minneapolis police officer Derek Chauvin said Monday that he will make the names of the 15 jurors and alternates who sat in the courtroom public next week.

Judge Peter Cahill’s order says he will make the list of jurors public on Nov. 1.

The written questionnaires of all 109 potential jurors who were formally evaluated will also be made public.

Chauvin, who is white, was convicted in April of second-degree murder and other counts n the May 25, 2020 death of George Floyd, a Black man.