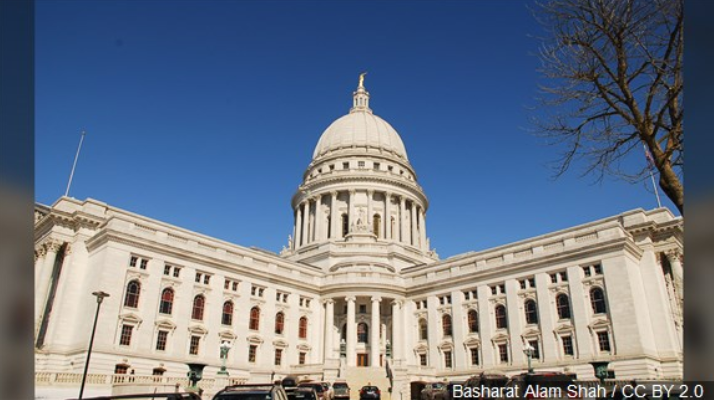 MADISON, Wis. (AP) – The Republican-controlled Wisconsin Assembly is poised to give final approval to a package of anti-abortion bills that Democratic Gov. Tony Evers is all but certain to veto.

Final approval on Wednesday of the bills designed the reduce the number of abortions in the state comes after the state Senate, also controlled by Republicans, passed the measures over Democratic objections last week.

Republicans do not have enough votes in the Legislature to override an Evers veto.

Democrats have accused Republicans of only taking up the bills to energize conservatives ahead of the 2022 midterm election.