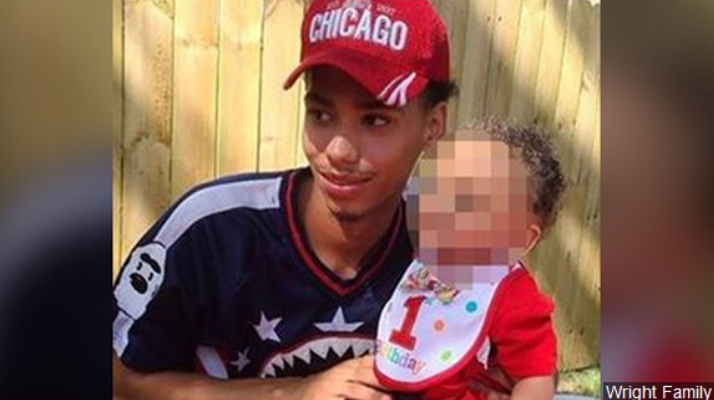 MINNEAPOLIS – A Minnesota judge has denied a defense request to dismiss the most serious charge against a former suburban Minneapolis police officer who said she meant to use a Taser instead of a handgun when she fatally shot Black motorist Daunte Wright.

Former Brooklyn Center police officer Kim Potter will stand trial in Hennepin County on first- and second-degree manslaughter charges in the death of Wright, who was shot after being stopped April 11 for a traffic violation.

Potter, who is white, was initially charged with second-degree manslaughter, which requires a finding that she acted with “culpable negligence” in Wright’s death.

Prosecutors later added a first-degree manslaughter count against Potter and a judge on Wednesday decided to allow the charge.