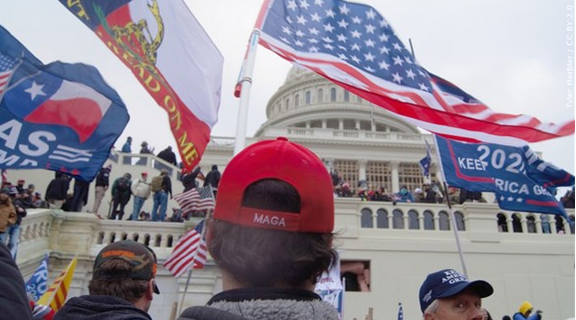 WASHINGTON (AP) – House investigators have issued subpoenas to 10 more former officials who worked for Donald Trump at the end of his presidency.

They are part of a committee’s effort to find out more about what the president was doing and saying as his supporters violently stormed the U.S. Capitol on Jan. 6 in a bid to overturn his defeat.

The subpoenas include demands for documents and testimony from senior adviser Stephen Miller and press secretary Kayleigh McEnany.

They bring the House panel tasked with investigating the insurrection even closer inside Trump’s inner circle – and to Trump himself.