Defense Calls Rittenhouse to the Stand at His Murder Trial 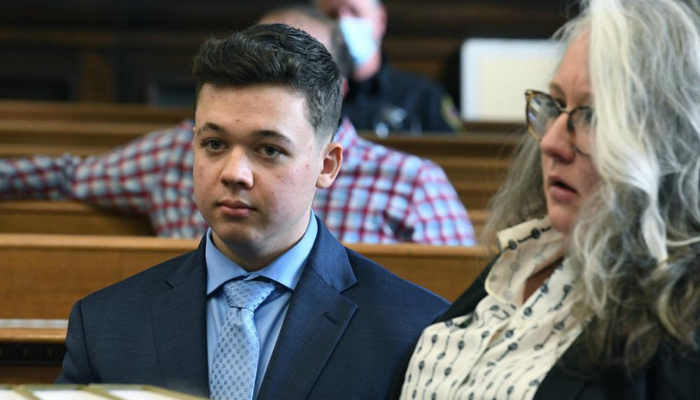 KENOSHA, Wis. (AP) – The defense has called Kyle Rittenhouse to the stand at his trial on charges of killing two men and wounding a third during a night of turbulent protests in Kenosha, Wisconsin.

The former police youth cadet was 17 when he went to Kenosha during the summer of 2020 with an AR-style semi-automatic rifle and a medical kit in what he said was an effort to safeguard property from the damaging protests that broke out over the wounding of a Black man by a white Kenosha police officer.

Prosecutors used 5½ days of testimony to try to portray Rittenhouse as the aggressor on the night of the shootings.

But the prosecution’s witnesses often bolstered the young man’s claim of self-defense. Rittenhouse, now 18, could get life in prison if convicted of the most serious charge against him.