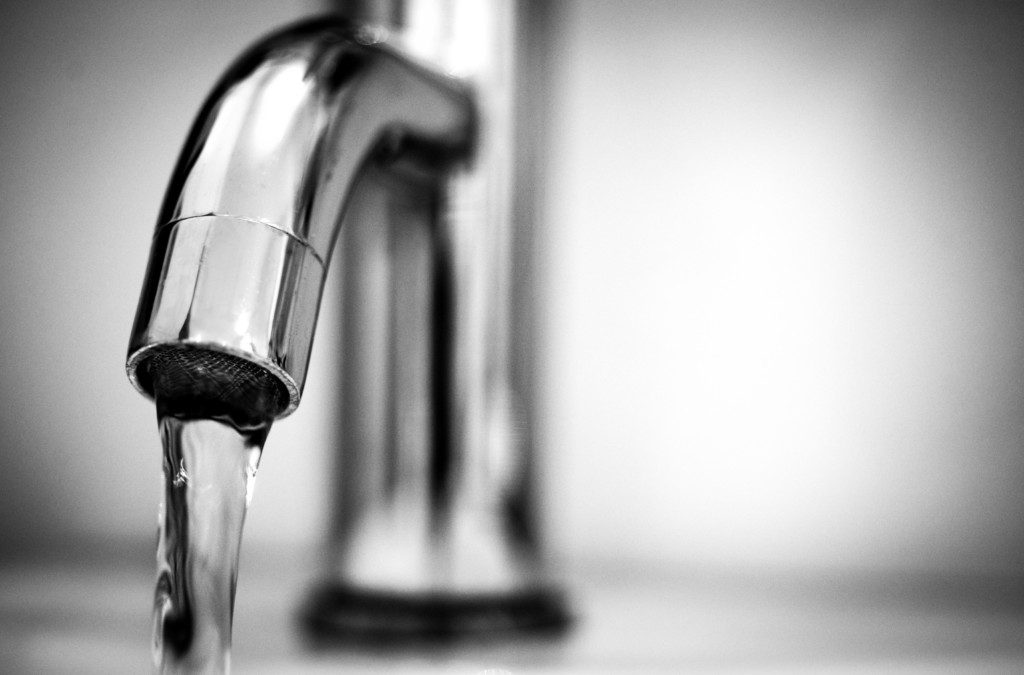 DETROIT (AP) — A judge on Wednesday approved a sweeping $626 million deal to settle lawsuits filed by Flint residents and others who were exposed to water contaminated by lead and bacteria in 2014-15.

Most of the money — $600 million — is coming from the state of Michigan, which was accused of repeatedly overlooking the risks of switching Flint’s water source without treating the water to prevent what turned out to be a disaster.

“The settlement reached here is a remarkable achievement for many reasons, not the least of which is that it sets forth a comprehensive compensation program and timeline that is consistent for every qualifying participant,” U.S. District Judge Judith Levy said.

Attorneys are seeking as much as $200 million in legal fees from the overall settlement. Levy left that issue for another day.

The deal was announced in August 2020 by Attorney General Dana Nessel and Gov. Gretchen Whitmer, both Democrats, who were elected in 2018 while the litigation was pending.

“This is a historic and momentous day for the residents of Flint, who will finally begin to see justice served,” said Ted Leopold, one of the lead attorneys in the litigation.

Flint managers appointed by then-Gov. Rick Snyder and regulators in his administration allowed the city to use the Flint River in 2014-15 without treating the water to reduce corrosion. As a result, lead in old pipes broke off and flowed through taps.

The deal makes money available to every Flint child who was exposed to the water, every adult who can show an injury, certain business owners, and anyone who paid water bills.

Flint is paying $20 million toward the settlement, while McLaren Health is paying $5 million and an engineering firm, Rowe Professional Services, is paying $1.25 million.