Miller-Carlson Has Been Missing Since Her Vehicle Was Found Partially Submerged in Pine County Sept. 24

PINE COUNTY, Minn. – Crews in Pine and Burnett Counties continue to search for Ashley Miller-Carlson after her rental car was located, partially submerged, in Grace Lake in Pine County, Minnesota on Sept. 24, 2021.

Authorities say Ashley’s personal belongings were left inside the vehicle.

Ashley hasn’t been seen or heard from since, which, according to the family, is very unusual and unlikely behavior.

Both Sheriff’s Offices, with the assistance of Minnesota BCA, the Wisconsin Department of Justice, the FBI, along with numerous professional and volunteer groups have been diligently working to bring Ashley home.

Officials confirm searches of the area surrounding her home and where her vehicle was recovered have been completed including aircraft, drones, sonar and divers used in the lake, and foot searches with both live-find and Human Remains Detection (HRD) K9s.

According to both Sheriff’s Departments, they have collectively conducted dozens of interviews, 32 search warrants, over 15 ground searches, at least seven drone searches, and two searches of Grace Lake.

Additional searches will be conducted as the search areas are expanded.

There will be searches done on public land in Pine County during the Minnesota firearm deer hunting season.

Authorities are asking anyone hunting in that area to use extra caution and to report anything they may locate.

This is a developing story, check back for updates. 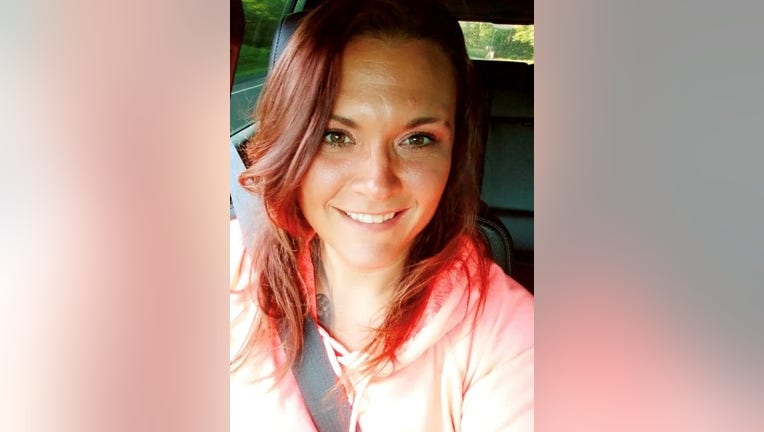