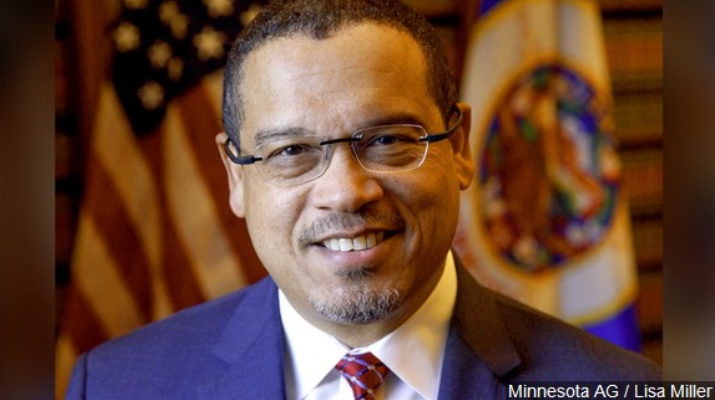 Ellison assembled a team of attorneys in private practice and from his office that persuaded jurors earlier this year to convict Chauvin of murder. Floyd’s death last year became a flashpoint in the national conversation about the deaths of Black Americans at the hands of law enforcement and sparked worldwide protests.

Ellison and Public Safety Commissioner John Harrington led a task force that proposed steps in 2020 to reduce police-involved deadly force encounters, including a bill for a uniform standard for when such actions are justified and a measure to encourage the development of new models for policing.

Party officials said in an announcement ahead of an afternoon news conference that some of Ellison’s endorsers would include U.S. Senator Amy Klobuchar, St. Paul Mayor Melvin Carter III, and Minnesota Farmers Union President Gary Wertish.

Minneapolis Agrees to Pay $1.2M to People Injured by Police