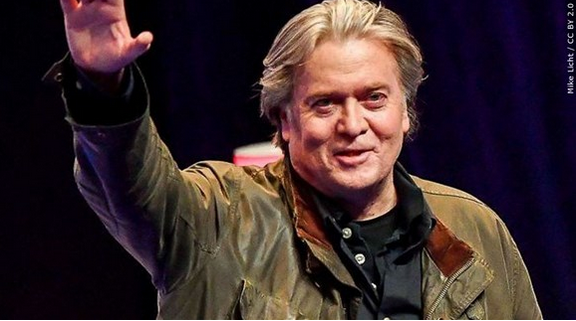 He’s expected to appear in court later in the afternoon. The 67-year-old was indicted on Friday on two counts of criminal contempt.

One of the counts charges him with refusing to appear for a congressional deposition and the other is for refusing to provide documents in response to the committee’s subpoena.

The indictment came as a second expected witness, former White House Chief of Staff Mark Meadows, defied his own subpoena from the committee on Friday.