US Overdose Deaths Topped 100,000 in One Year, Officials Say 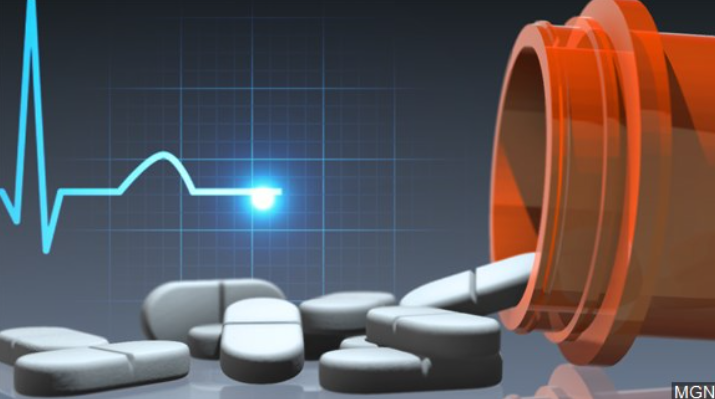 Overdose deaths have been rising for more than two decades.

But they accelerated dramatically in the past two years – jumping nearly 30% jump in the last year alone.

The Centers for Disease Control and Prevention released the new figures Wednesday. The numbers for the period from May 2020 to April 2021 aren’t yet final.