Rittenhouse Jury Deliberates for Third Day Without a Verdict 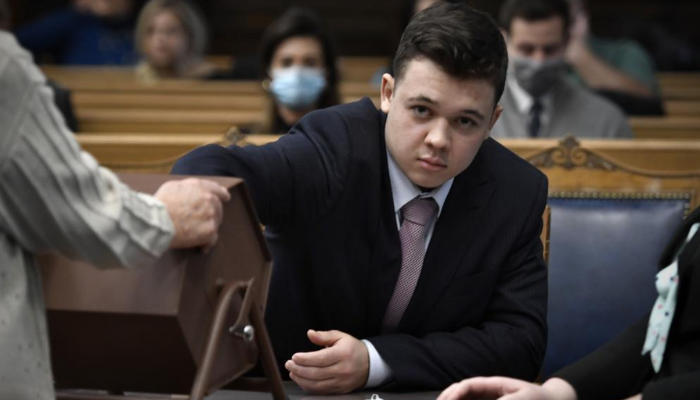 KENOSHA, Wis. (AP) – The jury at Kyle Rittenhouse’s trial has completed the third day of deliberations without reaching a verdict. Meanwhile, the judge has banned MSNBC from the courthouse after a network freelancer was accused of following the jurors’ bus.

Two mistrial requests from the defense are hanging over the politically and racially fraught case.

Last week the defense asked for a mistrial after saying the prosecutor asked improper questions.

A second mistrial motion was sparked by a jury request Wednesday to re-watch the video in the case.

Rittenhouse’s attorneys say the defense received an inferior copy of a key video from prosecutors. The judge has not ruled on the request.