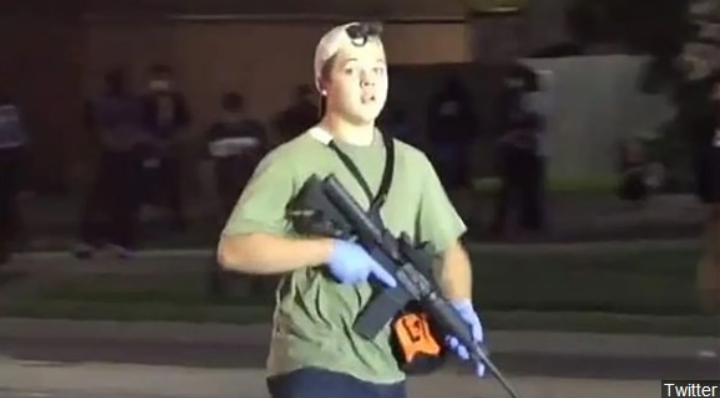 KENOSHA, Wis. (AP) – The jury in Kyle Rittenhouse’s trial was to move into the third day of deliberations Thursday, even as its request to re-watch video in the case sparked another bid from his attorneys for a mistrial.

Kyle Rittenhouse’s attorneys say the defense received an inferior copy of a key video from prosecutors.

Defense attorney Corey Chirafisi told Judge Bruce Schroeder on Wednesday that the defense would have approached things differently if it had received the higher quality video earlier.

He says the request would be made “without prejudice,” meaning prosecutors could try Rittenhouse again if the request were granted.

Prosecutors countered that the jury saw the highest-quality version of the video during the trial. Schroeder didn’t immediately rule.