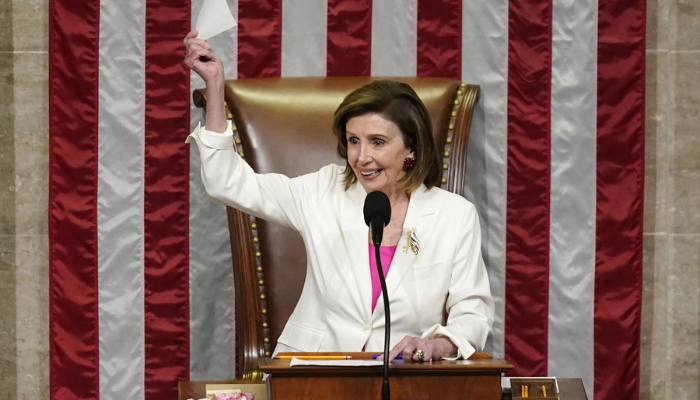 Republicans solidly opposed the measure, but Democrats prevailed after the party’s progressives and moderates ended months of disputes over its size and scope.

The legislation now moves to the Senate, where moderates like West Virginia Democratic Sen. Joe Manchin are poised to curtail the bill further.

Passage came after new cost estimates from the nonpartisan Congressional Budget Office said the legislation would cause federal deficits to grow by $160 billion over the coming decade.

Campers Roll in for Memorial Weekend