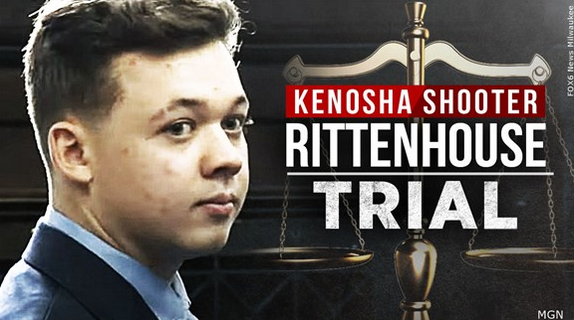 KENOSHA, Wis. (AP) – The jury at Kyle Rittenhouse’s murder trial deliberated for a fourth day Friday, as prosecutors argued against defense requests for a mistrial.

The prosecutors argued there’s “no factual or legal basis” for the judge to grant the requests.

The 18-year-old Rittenhouse is on trial for killing two men and wounding a third with a rifle during a turbulent night of protests in Kenosha in summer  2020 after a Black man, Jacob Blake, was shot by a white police officer.

It’s not clear when Judge Bruce Schroeder will rule on the mistrial requests. Last week the defense asked for a mistrial after saying the prosecutor asked improper questions.

A second mistrial motion was sparked by a jury request Wednesday to re-watch the video in the case.