Target To Keep Stores Closed on Thanksgiving for Good 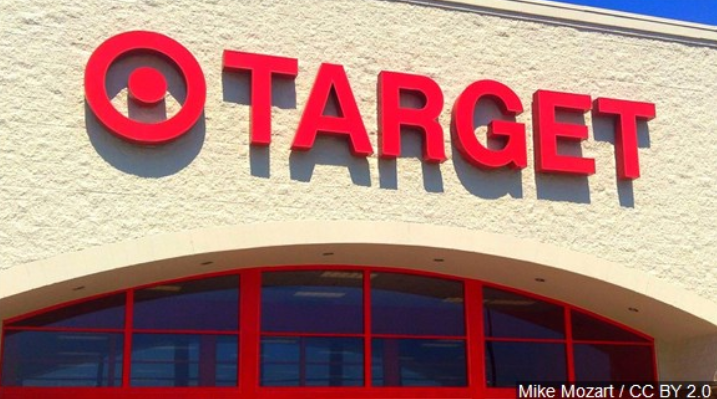 NEW YORK (AP) – Target will no longer open its stores on Thanksgiving Day, making permanent a shift to the unofficial start of the holiday season that was suspended during the pandemic.

To limit crowds in stores, retailers last year were forced to turn what had become a weekend shopping blitz into an extended event with holiday sales beginning as early as October.

That forced shift turned out to be a good move.

U.S. holiday sales in November and December rose 8.2% from the previous year, and the National Retail Federation predicts that this year could shatter that record, growing between 8.5% and 10.5%.