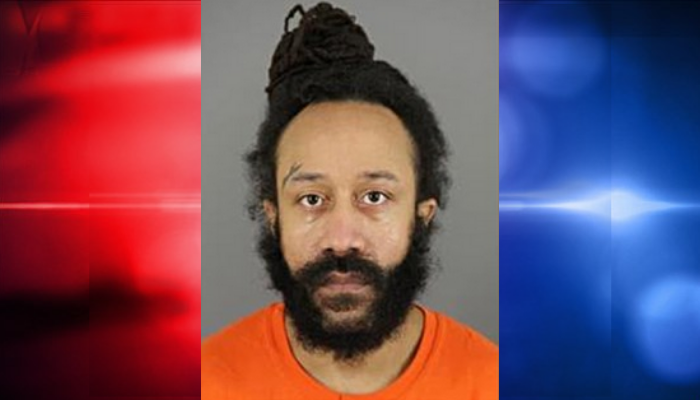 (AP) – Prosecutors in Wisconsin have charged a man with intentional homicide in the deaths of five people who were killed when an SUV was driven into a Christmas parade.

Prosecutors say a sixth person, a child, has died and additional charges are pending.

Darrell Brooks Jr. was charged with five counts of first-degree intentional homicide in the crash Sunday in Waukesha, a Milwaukee suburb.

He made his initial court appearance Tuesday.

The city’s livestream video and bystander video captured the chaotic scene when an SUV sped along the parade route and then into the crowd.