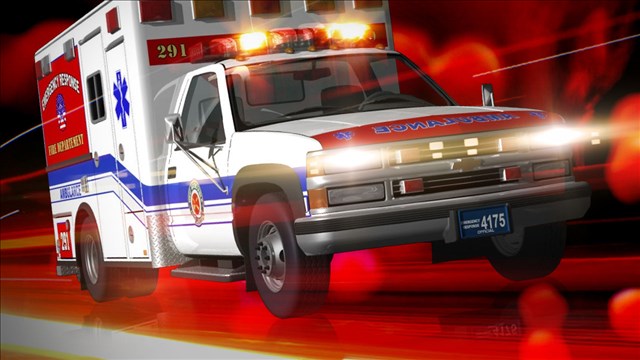 SAXON, Wis. – Authorities say a Minnesota man was shot and killed in an apparent hunting accident in northwestern Wisconsin.

The Iron County Sheriff’s Office says dispatchers received a call around 4:30 p.m. Tuesday in the town of Saxon.

The caller reported an accidental discharge of a firearm, which left one man with serious injuries.

When responders arrived on the scene, they tried to revive the 65-year-old man but were unsuccessful.

According to the Iron County Sheriff’s Office, the victim was pronounced dead at the scene.

The incident remains under investigation. Saxon is about 95 miles east of Duluth, Minnesota.