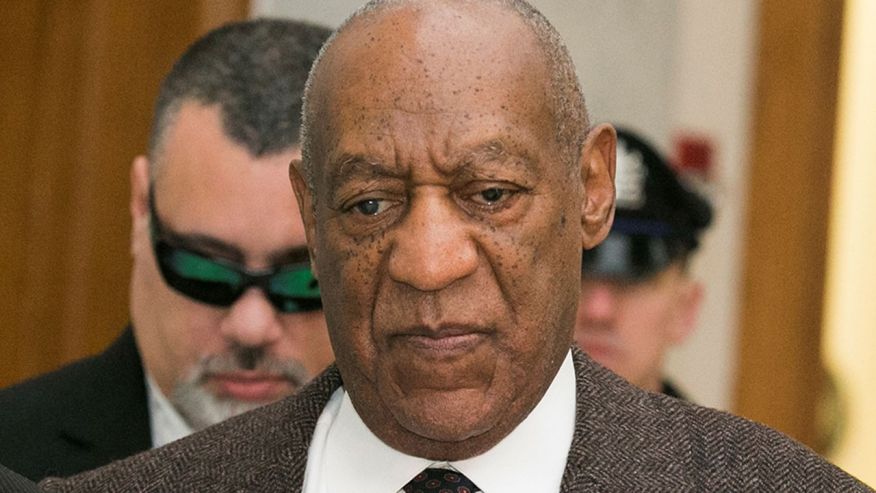 In a petition filed Monday, they wrote that courts should not equate a supposed promise made by a former prosecutor to lifetime immunity.

They believe the Pennsylvania Supreme Court erred when it overturned Cosby’s conviction in June and released the 84-year-old actor from prison.

The state’s high court says Cosby relied on a promise he would never be charged when he gave damaging testimony that was later used against him.

Cosby was accused of drugging and molesting a woman in 2004. He spent nearly three years in prison.