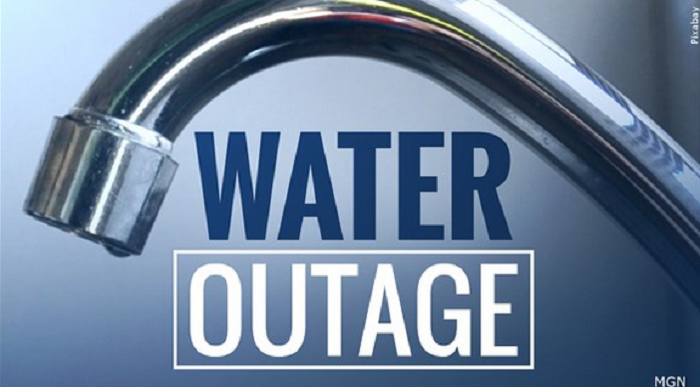 DULUTH, Minn. – The City of Duluth says water has temporarily been shut off to a small portion of North 40th Avenue West in the Denfeld neighborhood while crews work to replace a water service line in the area.

Water has been turned off on North 40th Avenue West between the West 7th Street alley and West 8th Street.

The replacement is expected to take two hours to replace.

A Northland Alert has been sent to those affected by the temporary shut-off.