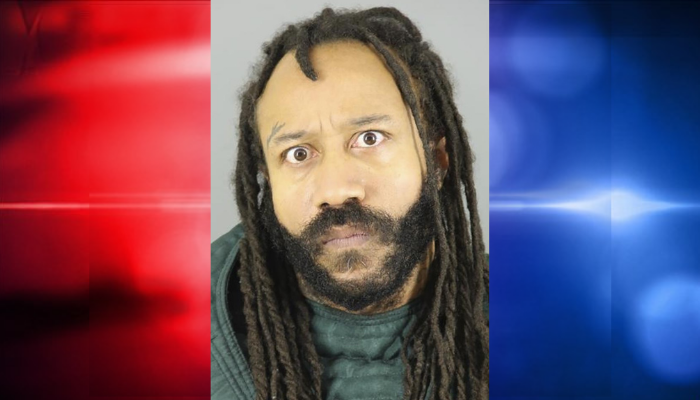 WAUKESHA, Wis. (AP) – Prosecutors have added a sixth homicide count against a Wisconsin man accused of driving his SUV through a Christmas parade in suburban Milwaukee.

Investigators allege Darrell Brooks Jr. injured dozens of people and killed six when he turned his vehicle into the parade in Waukesha on Nov. 21.

He was charged on Nov. 23 with five counts of first-degree intentional homicide for victims ranging in age from 52 to 81. The added charge is for an 8-year-old boy who died the day the first charges were brought. The state public defender’s office is representing Brooks.