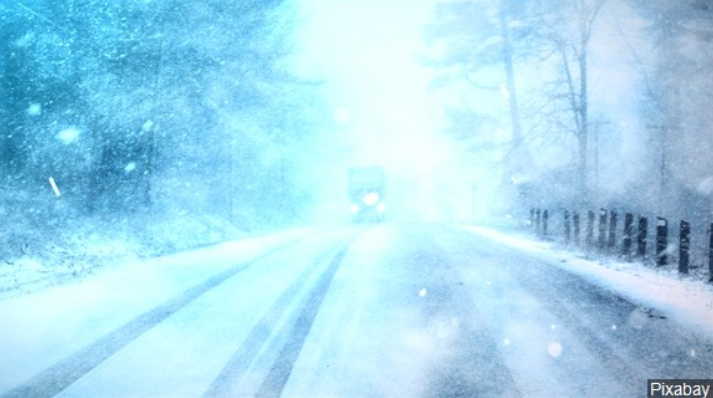 DULUTH, Minn. (AP) — A strong storm that created blizzard-like conditions in several Upper Midwest states left behind more than a foot of snow in some places, closed interstate and dozens of schools, and contributed to numerous accidents, including one that was fatal.

High winds whipped up the snow and reduced visibility on roadways in northern Minnesota where a slick highway contributed to a fatal crash in Beltrami County. The State Patrol says a 20-year-old passenger in a car was killed when it slid into the path of a pickup truck Sunday night.

The storm brought impressive amounts of snow to some communities in northern Minnesota, including 16 inches in Finland and 15 inches in Chisholm.

Colder air began to settle in Monday morning dropping temperatures to minus 10 degrees in northwest Minnesota to 10 degrees above zero in the Twin Cities.

In North Dakota, the Department of Transportation and Highway Patrol closed Interstate 29 from the Canadian border to Grand Forks Sunday night due to blizzard-like conditions and reopened it Monday morning.

In Wisconsin, Rhinelander, Phelps, and Northland Pines were among school districts that called off classes Monday. A winter storm warning was posted by the National Weather Service for northern Wisconsin.

Eleven inches of snow piled up in the unincorporated community of Bryant in Langlade County.