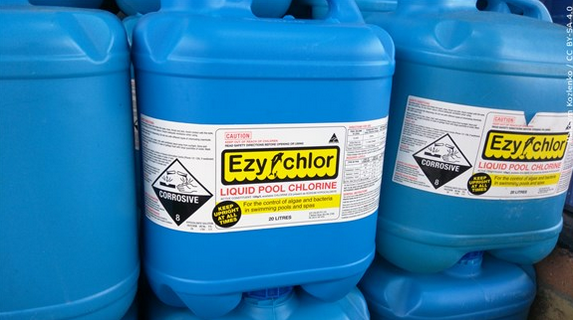 MILWAUKEE (AP) — Eleven students from a private Milwaukee school were taken to the hospital after a chlorine buildup in the pool area caused air quality to deteriorate.

Battalion Chief Andrew Hargarten says the students were participating in a swimming class when the air quality rapidly changed. School officials say a mechanical failure in the pool caused excess chlorine to be released.

The hospital or the school did not release the ages of the children or their conditions. The academy serves about 1,500 students from kindergarten to 12th grade.

A hazmat team responded to ventilate the pool and monitored the area for about an hour, Hargarten said.

The school maintenance staff and pool company are following up on what went wrong, the Journal Sentinel reported. Hargarten said the pool has a separate ventilation system, so it was the only room in the school impacted.