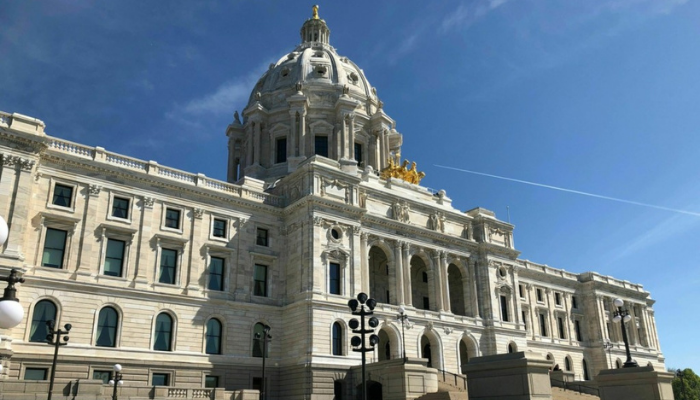 ST. PAUL, Minn. (FOX 9) – Minnesota has a record-shattering $7.7 billion surplus, state budget officials project, setting the stage for lawmakers to debate how to spend it in 2022.

The Minnesota Department of Management and Budget released the projection Tuesday morning, basing it on strong growth in income, consumer spending, and corporate profits that have driven “extraordinary revenue growth” through higher-than-expected tax collections. Analysts also have an improved outlook for income, consumer spending, and corporate profits over the next two years, budget officials said.

The $7.7 billion projected surplus is in the state’s general fund and does not include more than $1 billion in unspent federal COVID-19 relief from earlier this year.

Gov. Tim Walz and lawmakers will spend the 2022 legislative session debating how to use the projected surplus on new programs or tax cuts. The plans will have sharp distinctions along party lines ahead of next year’s midterm elections.

Walz told county officials Monday that the numbers “will be the best that they have ever been.” Walz is scheduled to speak with reporters Tuesday morning, followed by Republican and Democratic legislative leaders.

This is a developing story.

"Stuff the Bus" Donation Drive Kicks off in the Twin Ports