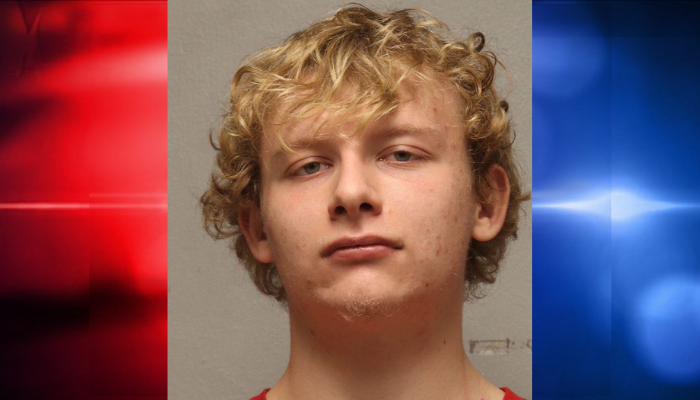 Authorities say a concerned citizen flagged down the officers patrolling in the area of 18th Avenue East and East Superior Street and told them the two people were allegedly stealing items from parked vehicles.

Officers found the two individuals and arrested 18-year-old Vance Watson on probable cause from a previous case he was involved in.

Watson was arrested and charged with vehicle theft, fleeing in a motor vehicle, fleeing an officer on foot, and possession of a stolen vehicle, all charges from the previous case.

Officers also checked the area and found a backpack with a sawed-off rifle, a pistol magazine, and a bag of ammunition in it.

Minneapolis Agrees to Pay $1.2M to People Injured by Police