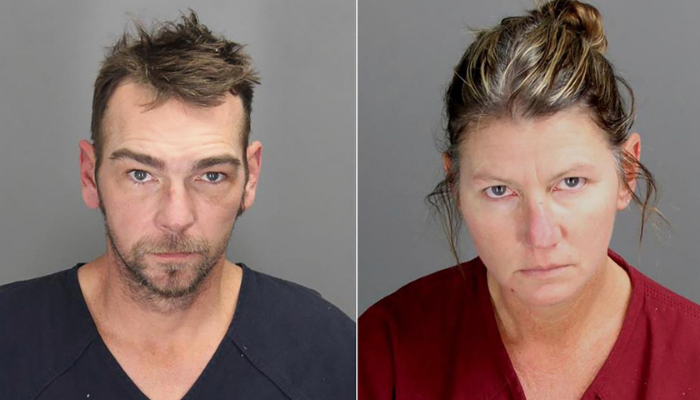 ROCHESTER HILLS, Mich. (AP) – A judge has granted a Michigan prosecutor more time to collect and share additional evidence against the parents of a boy charged with killing four students at Oxford High School.

It’s partly because prosecutor Karen McDonald wants to give the Michigan community “time to heal” during the holiday season. James and Jennifer Crumbley are charged with involuntary manslaughter.

They’re accused of giving 15-year-old Ethan Crumbley access to a gun and failing to intervene when they were confronted with his disturbing drawings just before the Nov. 30 shooting.

The teenager is separately charged as an adult with murder and other crimes.