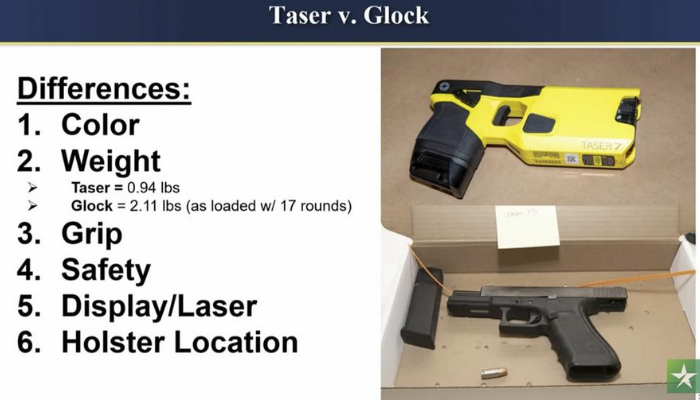 After a week of hearing from witnesses called by the prosecution, Potter’s attorneys will get their chance to defend the former Brooklyn Center officer, who they said will take the stand.

Potter has said she meant to draw her Taser to stop Wright from trying to drive away from officers who were attempting to arrest him on a weapons possession warrant in April. She drew her handgun instead and shot him once. The shooting was caught on video by the officers’ body cameras.

Prosecutors called police witnesses to build their argument that Potter, who retired two days after the shooting, was an experienced officer who had been thoroughly trained in the use of a Taser, including warnings about the danger of confusing it with a handgun. They have to prove recklessness or culpable negligence if they are to win a conviction on the manslaughter charges.