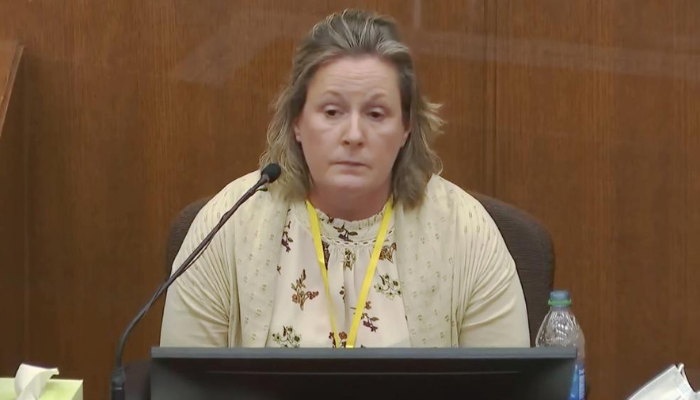 MINNEAPOLIS (AP) – A prosecutor is telling jurors that the suburban Minneapolis police officer who says she meant to use her Taser instead of her gun when she shot and killed Black motorist Daunte Wright knew what she did was wrong.

The jury will get the case against Kim Potter following Monday’s closing arguments.

Prosecutor Erin Eldridge told jurors that Potter was an experienced officer who mishandled her firearm.

The judge has already told jurors that she will not make them deliberate on Christmas Eve or Christmas Day. They’ll return after the holiday if they haven’t reached a verdict by then.