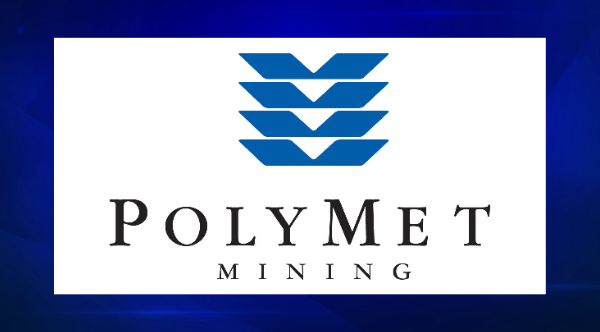 ST. PAUL, Minn. (AP) — State regulators who three years ago issued an air quality permit for a proposed copper-nickel mine in northwestern Minnesota stood by their decision in a report released Monday that said the mine did not provide misleading information on its plans.

The Minnesota Pollution Control Agency report is a blow to several environmental groups and the Fond du Lac Band of Lake Superior Chippewa, although it does not clear the way for construction. Other major permits remain up in the air because of ongoing court cases or administrative work.

Even so, PolyMet CEO Jon Cherry said the action on the air permit “moves us one big step closer” to building the estimated $1 billion mine, which he said will contribute “numerous economic benefits to northeast Minnesota along with a U.S.-based supply of metals crucial for the transition to a greener economy.”

PolyMet’s air permit has traveled through the state courts, up to the Minnesota Supreme Court, and back again to the Appeals Court. The Appeals Court earlier this year ordered the state regulators to further review whether the company engaged in “sham permitting.”

Opponents had argued that PolyMet planned to build a much larger mine that would cause more pollution than stated under the air permit.

“We are disappointed that the Minnesota Pollution Control Agency has once again failed to conduct a rigorous investigation into the facts surrounding the size and scale of PolyMet’s true mining plans as shared with investors and securities regulators,” said JT Haines, spokesman for the Minnesota Center for Environmental Advocacy.

The 21-page opinion said that if PolyMet does decide to expand, it would need to go through a new permitting process, which would include public notice and comment. The agency “retains robust enforcement authority,” the report said.

St. Paul-based PolyMet is majority-owned by Glencore in Switzerland.

Minnesota Agency Stops Work on Mine Near Boundary Waters