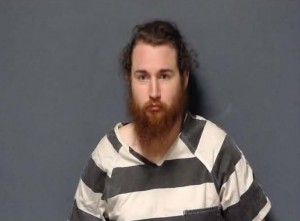 MARENISCO TOWNSHIP, MI. — A Spring Hills, Pennsylvania man is accused of shooting a man to death and wounding another at a cabin in Marenisco Township, Michigan on Christmas Eve.

According to the Gogebic County Sheriff’s Office, Nicholas Millard, 30, is charged with first-degree premeditated murder, among other charges.

Fletcher was transported to a Duluth hospital for a gunshot wound. He was treated and released.

A motive for the crime has not yet been announced, and it’s not known what type of relationship the three had.

Millard is in the Gogebic County Jail on a $1 million cash bond.