1 Dead, 2 With Life-Threatening Injuries In Highway 1 Crash Near Ely 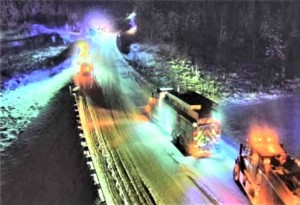 The Minnesota State Patrol is investigating a two-vehicle crash near Ely that killed one woman and seriously injured two others.

The accident happened around 4:50 p.m. Thursday on Highway 1 (also known as Highway 169) at Camp Lake Road in Morse Township, which is about six miles southwest of Ely. 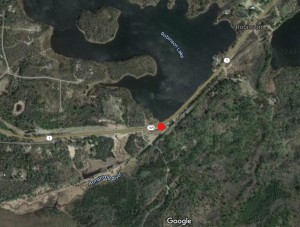 Investigators say Ryan Anthony Ried, 38, of Superior was headed southbound on Highway 1 when his 2021 Subaru Crosstrek crossed the center line and struck a 2002 Chevy Silverado driven by Robert Raymond Baier, 74, of Ely.

Reid suffered life-threatening injuries and was transported to Essentia Health in Duluth.

The passenger in the Chevy, Patricia Jo Marsnik, 72, of Ely was killed.  The other passenger, Raymond Leonard Marsnik, 80, of Ely suffered life-threatening injuries and was taken to Essentia Health in Duluth.

Everybody involved was wearing a seatbelt.   Alcohol was not involved with either driver, according to the accident report.

The Minnesota State Patrol said snow and ice were contributing factors in the crash. 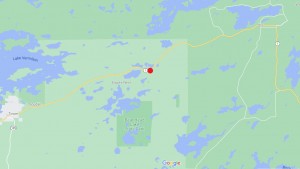