Teen Arrested in Connection With Mall of America Shooting 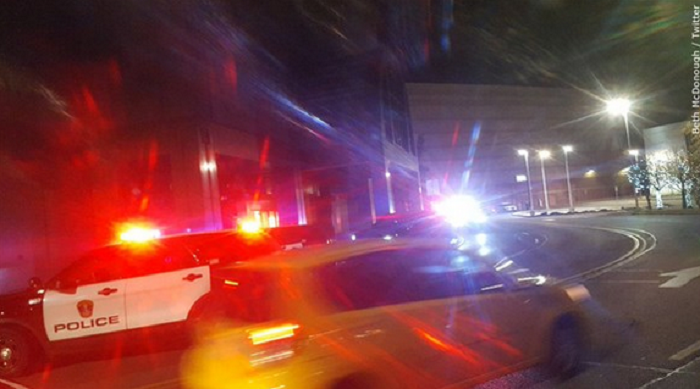 BLOOMINGTON, Minn. (FOX 9) – A teenager has been arrested in connection with a shooting at the Mall of America in Bloomington on New Year’s Eve.

The Bloomington Police Department said a SWAT team arrested a 19-year-old St. Paul man in Roseville on Sunday for aiding and abetting first-degree assault. Police said he was identified as leaving the scene of the shooting with the suspected shooter.

The shooting happened around 5 p.m. on Dec. 31. A police officer heard the sound of a gunshot on the third floor of the mall. They responded to the area and found one man who had been shot in the leg and another who had been grazed by a bullet.

The victim who was shot in the leg was taken to the hospital. The other was treated at the scene and released.

Mall of America security quickly initiated a lockdown. The mall was back to normal operations around 5:45 p.m., but the mall’s planned New Year’s Eve celebration was canceled.

Police initially said the shooting stemmed from an altercation. The latest evidence indicates the shooting was not random; the victim and the shooter have had “past contacts,” according to police.

The 19-year-old man remains in custody and has yet to be charged.

The shooting remains under investigation.