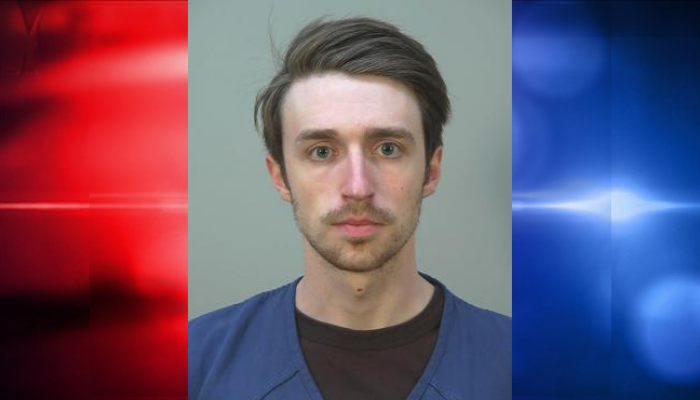 MADISON, Wis. (AP) — Opening statements were scheduled for Tuesday in the trial of a 23-year-old Wisconsin man charged with killing and dismembering his parents.

A jury was selected Monday in Dane County Circuit Court to hear the case against Chandler Halderson, who faces charges of first-degree intentional homicide and mutilating and hiding a corpse. The criminal complaint in the case has not identified a motive.

According to prosecutors, Halderson spun a “web of lies” after reporting Bart and Krista Halderson missing on July 7. He told investigators that his parents never returned home to Dane County from a Fourth of July weekend trip to their cabin in northern Wisconsin.

Halderson has been in the Dane County Jail since his arrest and is being held on a $1 million bond.

Bart Halderson’s remains were found in rural Dane County on July 8, the day Chandler Halderson was arrested, and authorities said he had been shot once before being dismembered. Six days later, investigators found Krista Halderson’s remains along the Wisconsin River in Sauk County, according to the complaint.

Eighteen jurors were selected to hear the case, but only 12 will be tasked with reaching a verdict after six alternates are chosen at random and dismissed once closing arguments are over. The trial is expected to last three to four weeks, the Wisconsin State Journal reported.