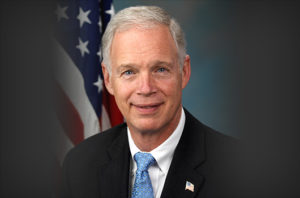 Johnson announced his decision Sunday. Johnson had earlier pledged that he would only serve two terms.

The Senate race will likely be one of the most hotly contested in the country given that President Joe Biden won Wisconsin by fewer than 21,000 votes after Trump’s similarly narrow victory in 2016.