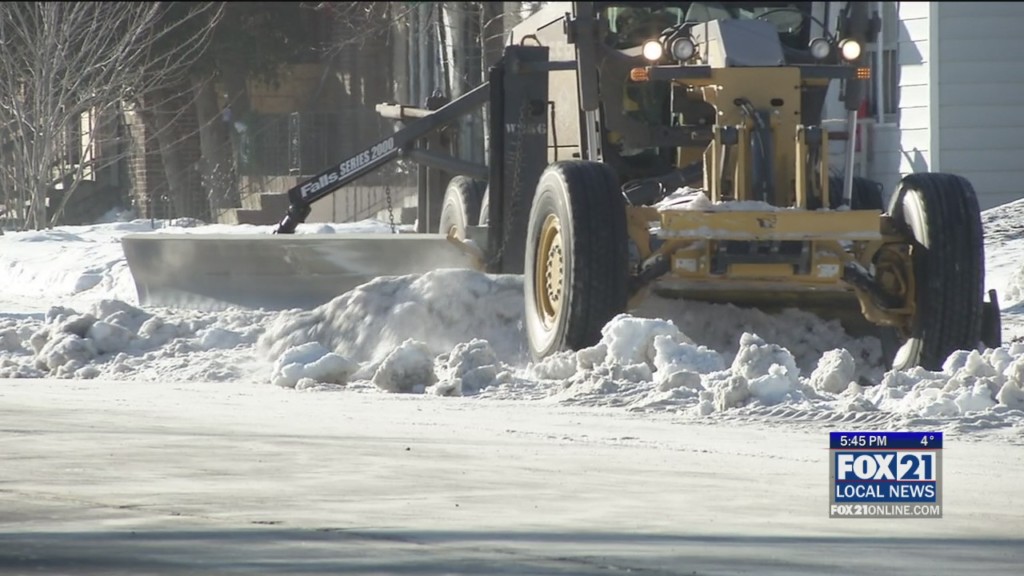 DULUTH, Minn. – City crews will begin removing snow in the Downtown and Lincoln Park Business Districts Wednesday in an effort to improve on-street parking and reduce the amount of accumulated snow from the sides of streets.

On Thursday, crews will remove snow on West Superior Street from 22nd Avenue West to the intersection of West Michigan Street.

No parking signs will be posted in the areas listed above from 2:00 am until 3:00 pm on the day of removal.

The city says any vehicle parked on the streets mentioned above will be ticketed and towed at the owner’s expense.