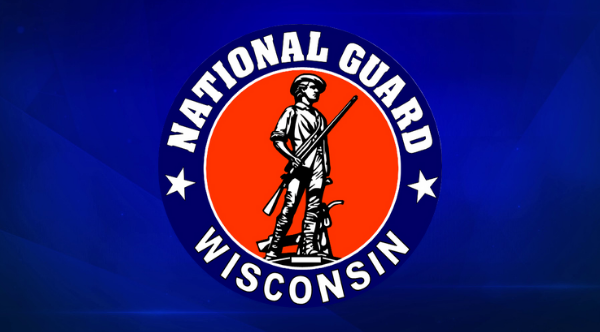 The governor said troops are being trained as certified nursing assistants. About 50 soldiers were deployed to six nursing homes during the past week. Another 80 soldiers who started training this week will deploy at the end of January. And a group of 80 soldiers will begin training in early February and deploy by the end of that month.

A surge of COVID-19 cases over the last several weeks has left hospitals dealing with staff shortages amid a deluge of patients. The seven-day average of daily cases stood at 9,915 cases as of Thursday, almost double from two weeks ago.

The surge has put a record 488 people in intensive care units. Nearly 2,278 people were hospitalized as of Thursday, an increase of 276 patients over the past week, according to the Evers administration.

The administration noted that as of Wednesday it has helped recruit 626 nurses and other health care workers to support 76 health care facilities in the state.

Meanwhile Thursday, the state Department of Corrections announced it was suspending all in-person visits at its facilities except for religious volunteers, emergency workers and those working on necessary facility projections. Those people will be required to take a rapid COVID-19 test upon entering the buildings beginning Tuesday and will have to wear masks and socially distance.