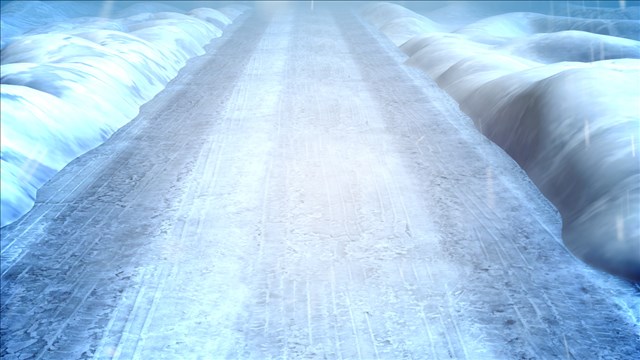 WARROAD, Minn. (AP) — A 37-mile ice highway in Minnesota that takes motorists across the mammoth Lake of the Woods to the northernmost point in the contiguous United States is open for the second straight year, with a toll of $250 per vehicle.

The road, which costs an estimated $1,500 per mile for plowing and other upkeep, begins in Warroad and ends at the Northwest Angle resort community, which is known for its ice fishing. The highway allows people to bypass a drive into Canada or get there in a vehicle rather than a plane or snowmobile.

The ice road was first created last winter when the Canadian border was closed to nonessential travel from the U.S. amid the COVID-19 pandemic, Minnesota Public Radio News reported.

The border is open again but Henry said the ice road remains important to the vitality of resorts dependent on visitors. Some people don’t have passports or other credentials to get into Canada and some aren’t vaccinated, he said.

The speed limit is 20 mph, so it takes about two hours to get from end to end.