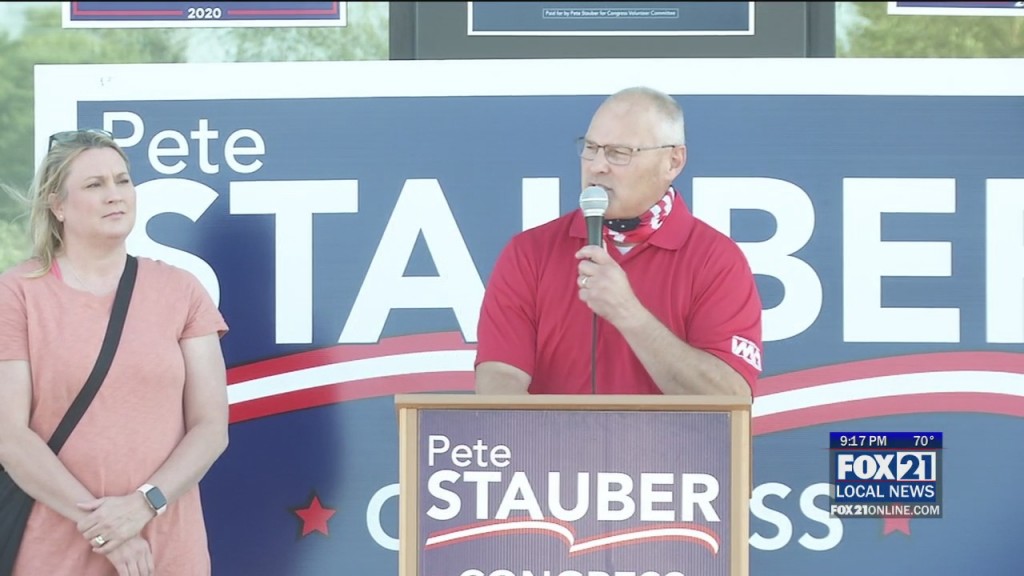 “I am running for re-election because northern Minnesota needs a voice in Washington who will champion our causes built on the foundation of our values and beliefs. I am launching my re-election campaign for Congress today because I believe our best days are yet to come. Together let’s return our country to what made her great. Together let’s rise up and stand strong. Our country depends on it, our future depends on it, and our children depend on it,” Stauber said in his campaign video.

Lastovich filed with the DFL, running on a platform of three issues in the district: education, infrastructure, and healthcare.