Existing Essentia Building to Come Down When Vision Northland Complete 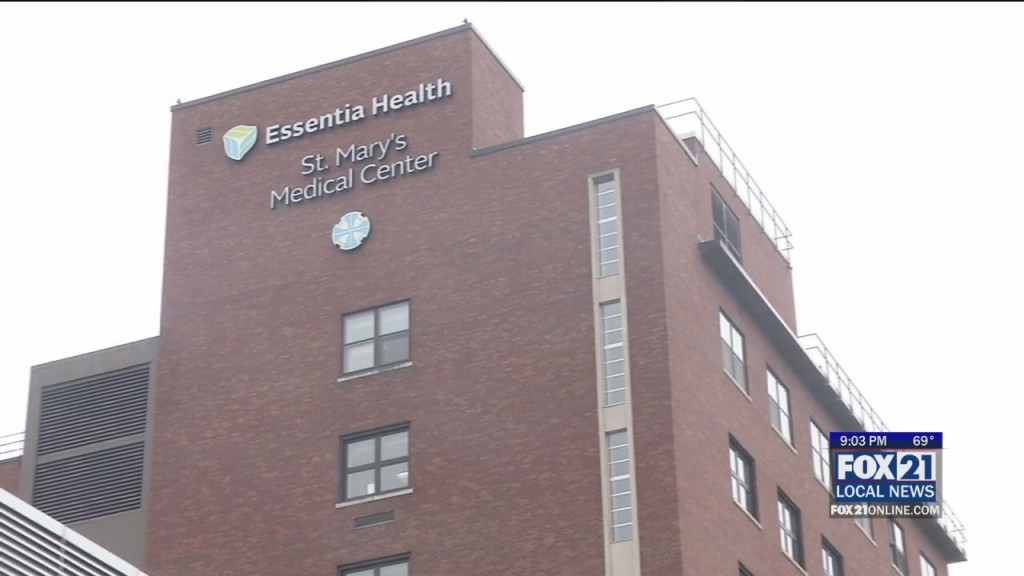 DULUTH, Minn. – Essentia Health announced on Tuesday that after construction is complete on the Vision Northland project the current St. Mary’s Medical Center building will be demolished.

The current St. Mary’s building will remain open into 2023 with demolition starting after the new SMMC hospital tower is fully operational and all services have been relocated.

“The decision to demolish the aging hospital was not easy, especially when considering the important role the building has played in the history of Duluth, the Northland, and the communities we serve,” said Essentia Health CEO David C. Herman, MD.

In a Tuesday press release, Essentia Health said the decision was made to demolish the current building after much discussion and consideration.

“For the past three years, the Benedictine Sisters and leaders from Essentia Health have been in a discernment process regarding the future of the building. Key factors in the decision-making process to demolish the original St. Mary’s included prohibitively high operating and maintenance costs for the aging building, especially its heating, cooling, electrical, and plumbing systems. Given those costs, renovating and/or repurposing the building isn’t viable,” said Essentia Health spokespeople.

The discernment committee has begun discussions with city officials and community partners to discuss the development and other opportunities for the property.