Man Guilty on All Counts in Wisconsin Shooting That Killed 3 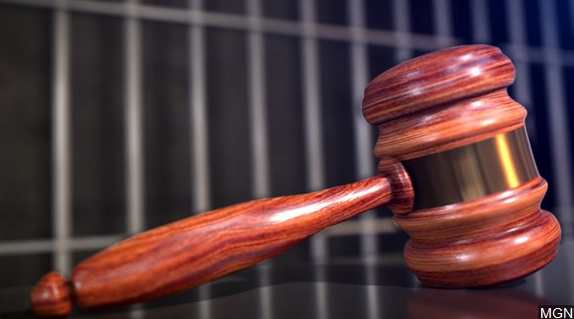 KENOSHA, Wis. (AP) — A man accused of killing three people and wounding three others in an April shooting at a bar in Wisconsin was found guilty on all charges Tuesday.

The verdict came less than two hours after the prosecution and defense delivered closing arguments in the trial of Rakayo Vinson, 25, who was charged in the deaths of 24-year-old Cedric Gaston; 26-year-old Atkeem Stevenson; and 22-year-old Kevin Donaldson, all of Kenosha.

Authorities said Vinson and Donaldson exchanged punches earlier in the evening at the Somers House Tavern in the village of Somers. Surveillance video later shows Vinson walking to the patio of the bar and opening fire before fleeing. He exchanged gunfire outside tavern with Donaldson, who later died at a hospital.

Justin Haymond, Jordan Momani and Kevin Serratos were wounded but survived. Vinson was arrested in Mount Pleasant after he stole a car from friends, who turned him in after he returned the vehicle,.